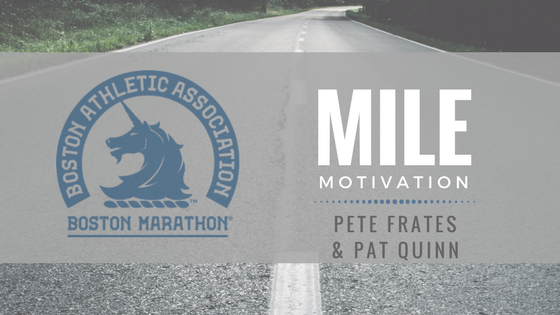 Pete Frates, a young baseball star with a promising career ahead of him that had all those hopes and dreams stripped away with one sentence – “You have ALS.”

Pete used to pride himself on his strong hands. They helped him grip the bat, fire a swing at the ball, and squeeze a pop fly in his glove. After years of playing Division I ball at Boston College, Pete went to Germany to play professionally before returning back to the States to play in competitive summer leagues. 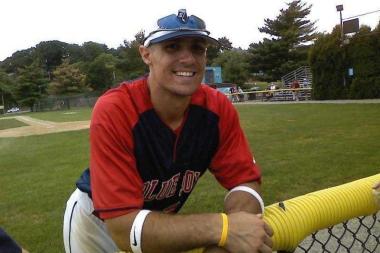 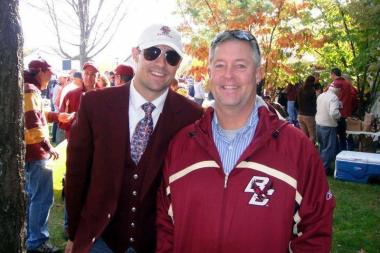 Pete was always a strong player, so when he started to feel some twitching in his upper body and arms, his first reaction was to eat an extra banana and have some Gatorade. After that his bat swing speed got slower, his grip even weaker, and he realized that something wasn’t right. Pete went to visit a hand specialist and a neuromuscular specialist to try and figure out what was happening to his body.

Growing impatient with the lack of answers, Pete decided to look up some of his symptoms online. Based on what he found, I’m sure he would have much rather remain in the unknown.

Pete was diagnosed with ALS on March 13, 2012 at the age of 27. Although he was mentally prepared to begin the fight of his life, he struggled with finding the best way to tell his family and friends. He no longer knew what the future held, instead he was left staring a disease in the face that had no cure and no effective treatment.

“What if you woke up today and someone told you that you have two to five years to live? What if they also told you that during those two to five years you would lose control of all your extremities and your ability to speak, eat and breathe? How would that resonate with you and those you love? But don’t worry, your mind will be totally intact to enjoy the entire progression—or regression.” How would you handle that news?

Pete handled it the best way he could, by turning it into something good. He described his diagnosis as a turning point in his life – the moment he could see everything in his future being taken away, he saw something else that could fill the void and help him live up to his full potential. That realization was a calling to be an advocate for ALS awareness. Pete felt that he was put on this Earth to lead a fight for a brighter future of those affected today and those yet to come.

[[You know, after reading dozens of ALS diagnosis stories and seeing how people choose to handle their life from that point on, you’d think that I would just get used to things like that. But I don’t and I don’t ever think I will. It still leaves me in awe every single time.

From the outside looking in (meaning a person without the disease) you’re thinking how sad it is and how sorry you feel for these people. And that’s okay, I’ll admit that I think that way too sometimes. But when the roles are reversed and you’re actually the one facing the disease head-on, you go through stages of depression, acceptance and then action. You don’t just sit there and let the disease become who you are; you fight back even harder – and that is what always amazes me.]]

The next couple years were monumental for Pete – he got married to his wife Julie, they had their first little girl named Lucy, he started his own organization called Team Frate Train, and casually become a viral sensation with the Ice Bucket Challenge. The summer of 2014 (June – August) thousands of people were dumping buckets of cold water on their heads for a common goal: to raise money & awareness for the ALS Association. 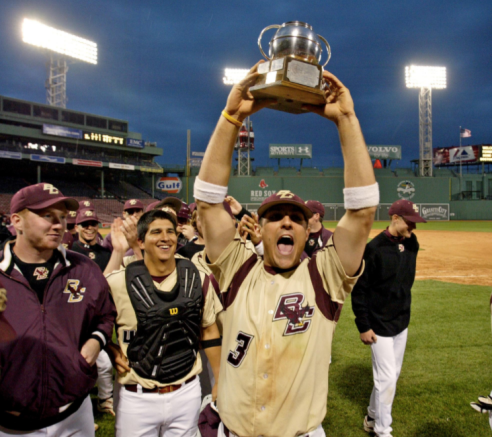 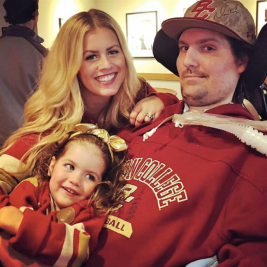 Pete found out about the challenge through his NY buddy and fellow ALS patient, Pat Quinn. Pat was diagnosed in March 2013, about a month after his 30th birthday. From the day he received the news, he started spreading awareness of this “unknown” disease through his organization called Quinn for the Win. Pat had a similar outlook on his diagnosis, and he knew his Irish blood could fight it 😉 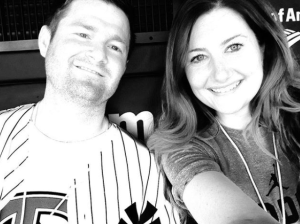 “Sometimes it is easy to question why certain things happen to you. But I believe this hand was been dealt to me for a reason. And I’m not giving up.”

He wanted to turn the Ice Bucket Challenge into a massive fundraiser for the cause and looped in Pete as a co-founder for support in Beantown. The response was overwhelming…

Absolutely amazing that some silly little challenge could raise $115 MILLION for a disease that was rarely talked about just months before. That year, the ALS Ice Bucket Challenge received 13 nominations at the Cannes Lions International Festival of Creativity, 10 Gold Cannes Lions and the Grand Prix for Good, a Webby Award, and Pat was even nominated for 2014 TIME Magazine Person of the Year! 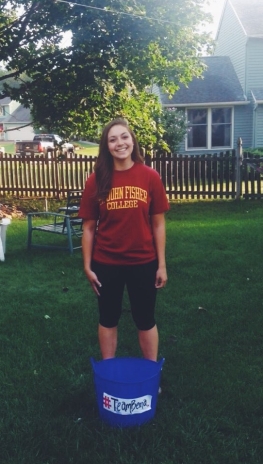 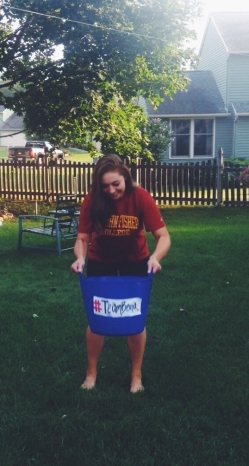 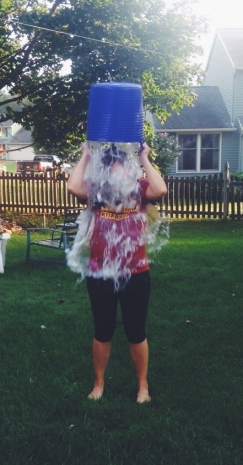 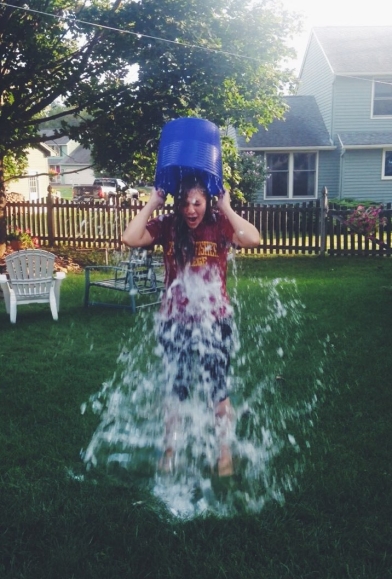 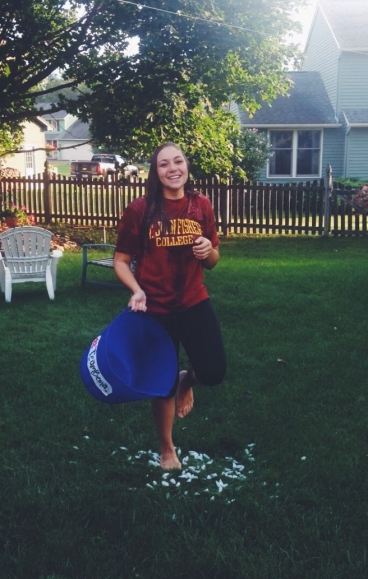 The Ice Bucket Challenge raised millions of dollars that summer to support research, patient & community services, public & professional education, and much more. We’ve even seen some massive medical breakthroughs that were made possible through these funds.

During his acceptance speech at the Webby Awards, Pat said five little words that would go on to become the new mantra for the ALS community, “Every August Until A Cure.”

“ALS is a disease that never stops attacking. It’s relentless, unforgiving, and discriminates against no man or woman. We need to make a change and we need to start now. The Ice Bucket Challenge was an amazing start, but we need to push further.”

So that’s what I plan on doing – I’m going to push further (in my own way). Throughout the years I’ve raised money for the ALS Association through walks and community events – a few hundred here and there, one year even getting up to $1,000! But this year I wanted to do something bigger. I decided to apply for Team Challenge ALS to raise a minimum of $7,500 for the cause. Sure, it’s not a million, but it’s a start and I’ve learned throughout this process that every single dollar counts.

I’m so honored to be walking in Pete & Pat’s footsteps by creating a change in this world for people living with ALS. Every day we’re getting one step closer to a cure.

Check out my Crowdrise page to make a contribution to the ALS Association benefitting research & patient care services: http://bit.ly/BostonBeginnings262